In 1939, seventeen-year-old Austrians Jacob Silverman and Rachael Goldberg are bright, talented, and deeply in love. Because they are Jews, their families lose everything: their jobs, possessions, money, contact with loved ones, and finally their liberty. Jacob and Rachael and their families are removed from their comfortable Austrian homes into a decrepit ghetto where they are forced to live in squalor. From there, the families are sent to the Nazi concentration camp Theresienstadt, where Rachael and Jacob secretly become man and wife. Revel in their excitement as they escape through a harrowing tunnel and join local partisans to fight the Nazis. Ride the fetid train to Auschwitz-Birkenau, where only slavery, sickness, brutality, and death await. Stung by the death of loved ones, enslaved and starved, the young lovers have nothing to count on but faith, love, and courage.

Charles S. Weinblatt was born in Toledo (OH) in 1952. He is a retired university administrator and a published author. His biography appears in Academic Wikipedia and Marquis Who's Who in America. Weinblatt is a contributing journalist for The Examiner and he is a prolific reviewer for the New York Journal of Books. View all posts by Author and Reviewer Charles S. Weinblatt 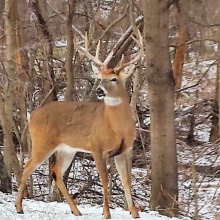 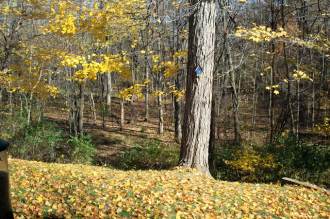 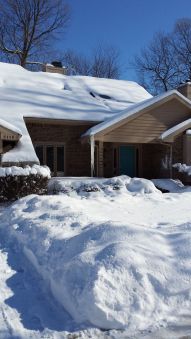 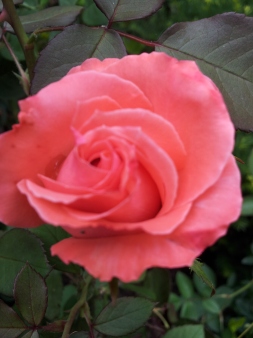 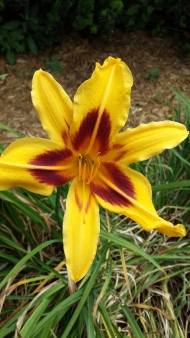 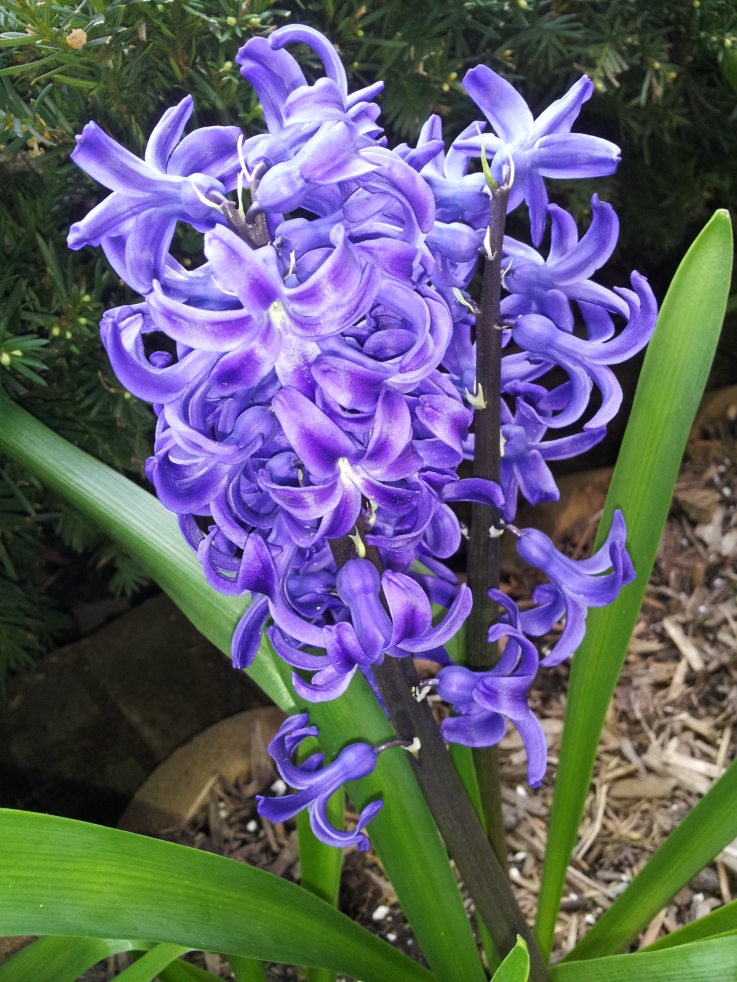 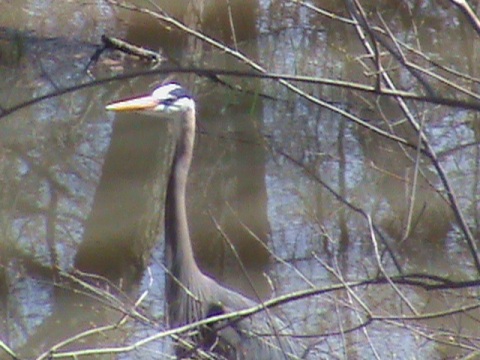 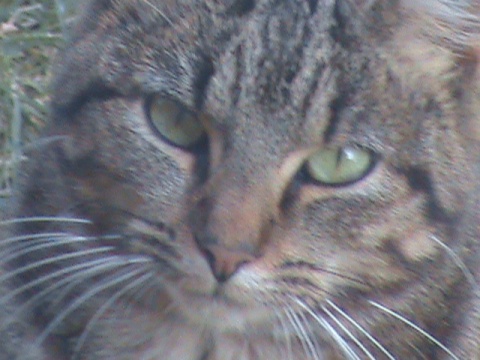 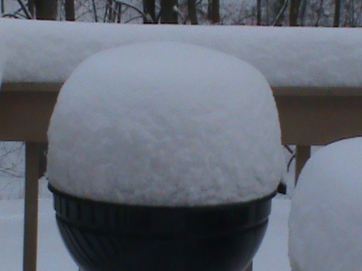 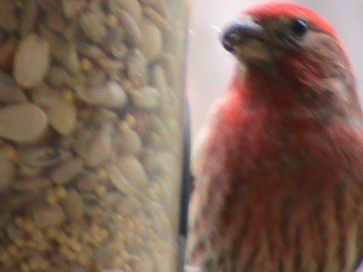 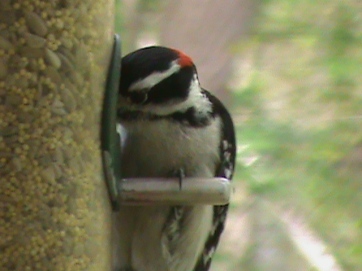 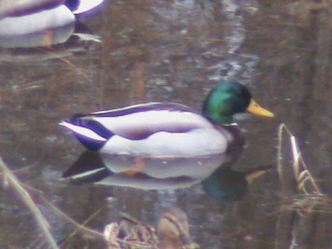 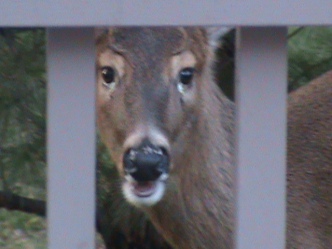 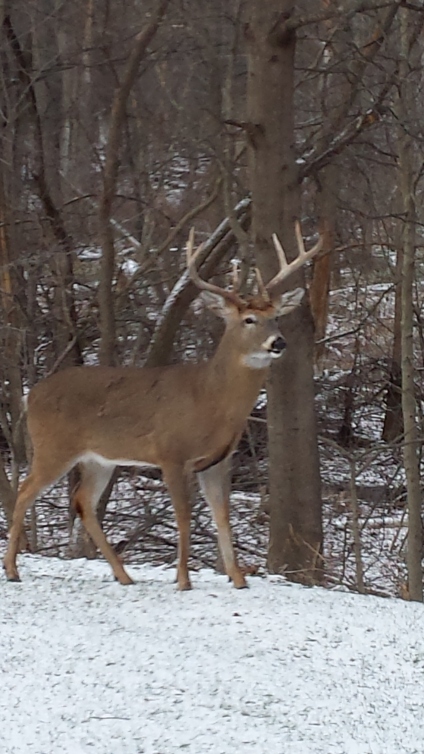 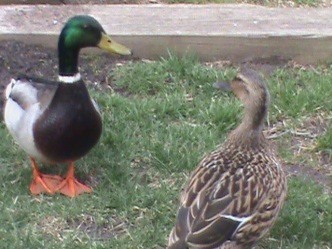 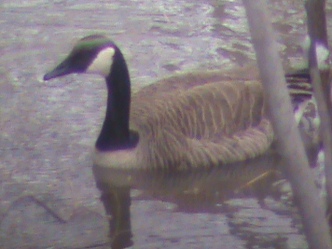 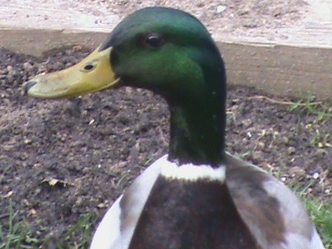 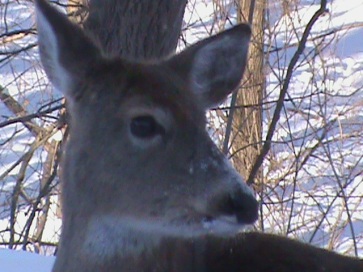 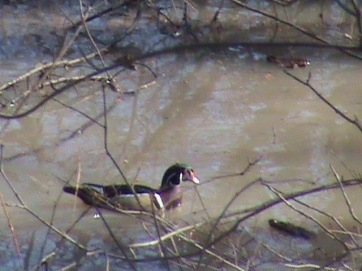 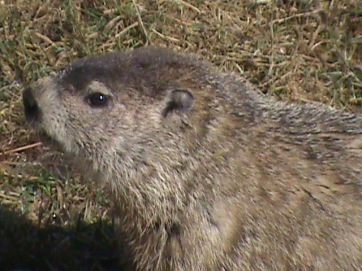 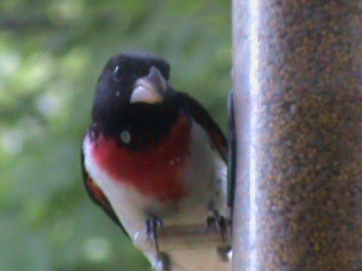 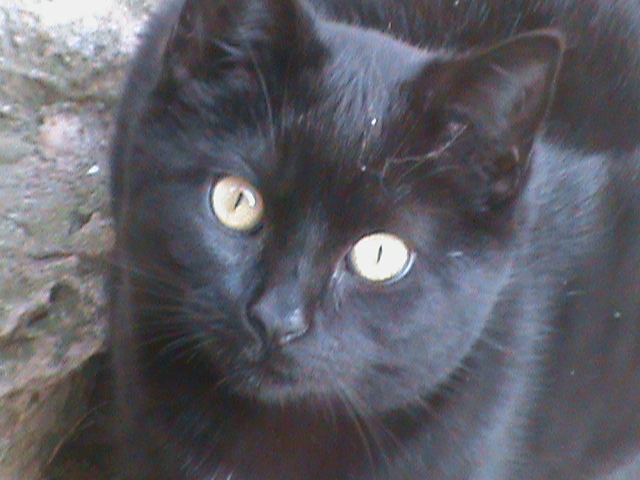 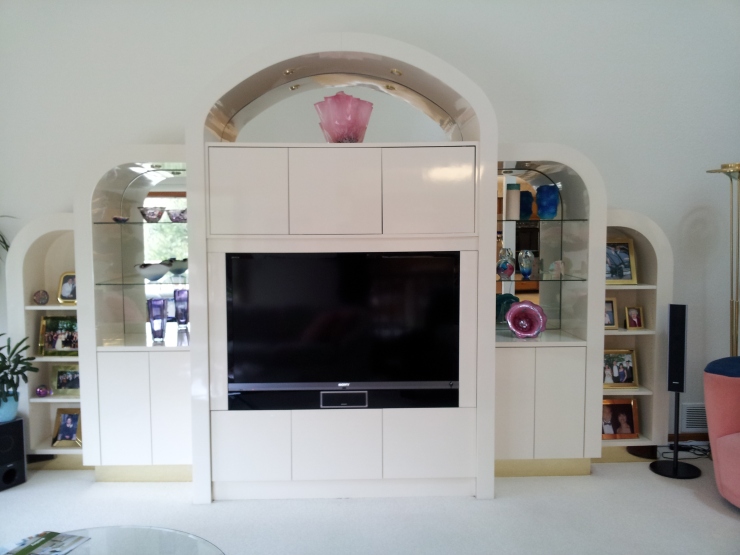